Palehorse was the call sign of Charlie Company 1st battalion 2nd Marines. During the 2003 invasion of Iraq, Charlie Company was involved in fierce fighting in the city of An Nasiriyah where Charlie lost 18 Marines securing the north bridge over the Sadam Canal. The name Palehorse Zero is a dedication to those 18 Marines who made the ultimate sacrifice on March 23, 2003.

Story Behind the Name 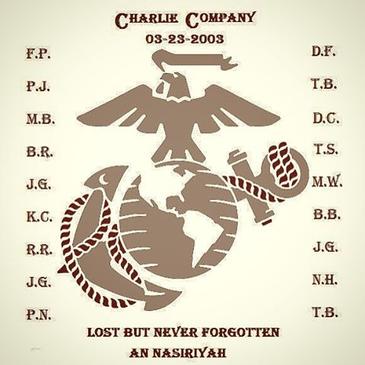 ​​
Palehorse Zero was developed in 2013 to give customers an opportunity to make their firearms unique to the individual. Palehorse Zero is Veteran owned and operated and proudly supports our armed forces.